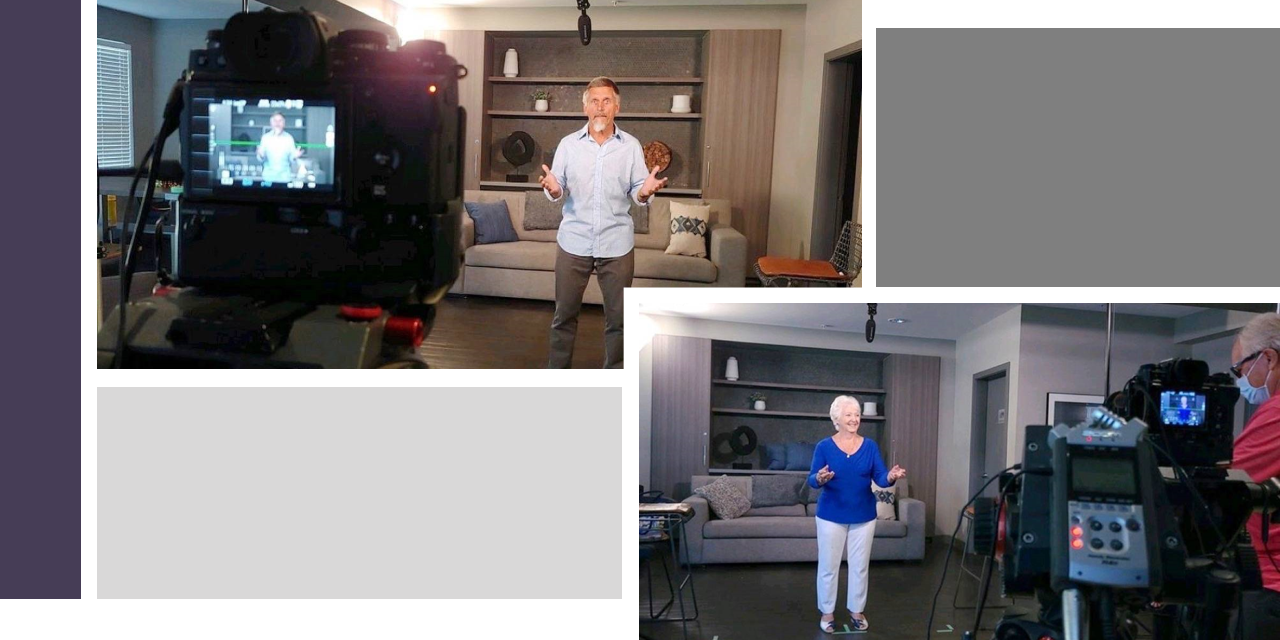 Decades ago, when Surrey senior Valerie Nielsen got the opportunity to emigrate and chose to leave England in search of a new life in Canada, she put her second choice – Australia – on her travel bucket list.

It took 55 years for the destination to reach the top of that list, but in early 2019, she finally got to the land down under.

It nearly killed her, but that’s another story – one anyone interested can now hear told by Nielsen herself.

“I’ve been asked on a number of of occasions if I had an out-of-body experience,” she says in a video posted to Facebook this week in which she tells the harrowing tale of being bitten by a deadly snake on her long-awaited trip.

“Nope, I didn’t,” she says, in answering the question. “Kind of disappointing and I’ll have to put that one on my bucket list and hope I never, ever strike it off.”

"There's a First Time for Everything" as told by Valerie Nielsen

Bucket lists are supposed to inspire us, not endanger our lives. Watch Valerie weave her tale of adopting a new home and the adventure of a lifetime that took turns no-one could have predicted.

Nielsen’s recount of her “bucket list” adventure gone wrong is among seven stories shared online Nov. 2 following completion of the first round of the Surrey Shares storytelling project.

The initiative – launched in the spring by the Surrey Intercultural Seniors Social Inclusion Partnership Network – was “designed to connect people who are isolated or lonely, support them while they identify and achieve some of their personal goals and prepare them to share a personally meaningful story on stage,” information on the Surrey Shares Facebook page explained, during efforts to recruit the program’s first participants.

Over the course of several weeks, those who answered the call engaged in goal-setting and personal-growth exercises with a certified life coach, and worked with a speaking coach to learn public-speaking skills – skills they put to use to share a story that is close to their hearts.

For Pat Young, who also shared a tale of emigration, the opportunity came about at the perfect time. It was shortly after the pandemic was declared and she and her husband had just endured a “really difficult” time returning home from Mexico.

“I was so tired of hearing about this COVID,” Young told Peace Arch News Friday (Nov. 6).

After learning about the storytelling program through PAN, “I thought, you know, that would probably take my mind off this COVID thing. I kind of liked that idea.”

The life-coach aspect, she added, “was definitely needed at that point.”

Fast-forward to today and Young said she’s gained new skills, a new friend – she and Nielsen hit it off and remain connected – and a new understanding of herself. She’s also discovered a passion for writing.

“When I’ve been on holiday, I keep a diary, but I was never really a writer,” Young explained. “But I’m enjoying it so much.

“When you get to be my age, it’s difficult to find interesting, new things to do,” she continued. “This is something I can do on my own, at home and will bring me satisfaction.”

The program was funded by the Government of Canada’s New Horizons for Seniors Program, open to Surrey residents aged 55 and older, and – due to COVID-19 – was adapted to be held online and over the phone.

Recruitment for a second round got underway in August, and those participants are to record their stories in January.

“These videos share raw, honest and heartstring pulling emotions while the participants talk about topics that are important to them and their lives,” states a Facebook post announcing that the videos are available for viewing.

Johal shares her experience as a nurse, of helping a dying woman tend to unfinished business; while Hu speaks about his journey from China to Surrey, and the stops and challenges along the way.

Milliken discusses the crisis of plastic in the oceans, adding the voices of two other characters to help answer the question of what can one person do about it; and Sherwood talks about “the essential relationship with the natural world.”

“One of the great things about my childhood was actually playing outside,” Sherwood begins. “Nature was really a great place to make friendships a lot better.”

Kay tells of his and his wife’s “challenges, joys and surprising moments” when they adopted their son in B.C. They’d been waiting since late 1990 to adopt, he says, and he couldn’t sleep at the prospect of being interviewed “by someone who held in her hands the power of giving us a baby, or not.”

The videos range from about eight to 15 minutes, and Houston is keen to share them with the community.

“We really think that this is an important program and that we can connect Surrey through storytelling,” she tells Peace Arch News in an email sharing news that the videos are now live.

In the News
Go to Top